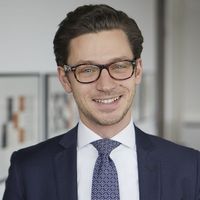 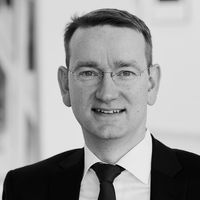 Consolidation in the banking sector remains a hot topic, not only for market participants, but also for supervisors that are tasked with scrutinising proposed transactions. Until recently, European banks were lacking detailed guidance from regulators, in particular the ECB, on their views in relation to consolidation. This has now changed. In mid-January (2021), the ECB has published a guide setting out its supervisory approach to business combinations, both mergers and acquisitions, in the European banking sector (the Guide).

The Guide is principally directed at banks subject to the Single Supervisory Mechanism (SSM) but states that its principles are also valid where a non-SSM bank, or non-bank, is involved and that its supervisory approach may apply to less significant institutions (LSIs) (supervised by national regulators under the oversight of the ECB) in the rare occasions where an LSI business combination is subject to the qualifying holding procedure. The Frankfurt-based watchdog stresses that its prudential mandate is neither to assess whether consolidation efforts are beneficial as such nor to push for particular types of transactions, but to make sure that newly formed groups comply with prudential requirements and ensure effective and prudent risk management.

The Guide describes the process for the supervisory assessment of consolidation transactions, typically consisting of three phases (early communication, application and implementation) and the ECB's expectations regarding consolidation projects, with a particular focus on the sustainability of the business model and the adequacy of governance and risk management frameworks.

Most importantly, the ECB details its supervisory approach to key prudential aspects of consolidation transactions which, in its view, determine the feasibility of a business combination, namely (i) post-merger Pillar 2 Requirements (P2R) and Pillar 2 Guidance (P2G) levels; (ii) the prudential treatment of badwill; and (iii) transitional arrangements for the use of internal models. We will address them in turn.

With respect to P2R/P2G levels, the ECB will take the weighted average of the merging institutions' respective levels as a starting point and adjust them upwards or downwards on a case-by-case basis. Lower than weighted average levels could be envisaged if the business combination improves the resilience of the business model and the risk profile, for example through portfolio diversification or cost-cutting in back-office functions, IT and shared services. When assessing these effects, the ECB will give consideration to the fact that, more often than not, a large part of the costs deriving from a merger will arise, and be booked, upfront, while the potential benefits of the transaction will only be reaped over time.

Badwill represents a discount compared to the fair value of net assets acquired which reflects external investors' uncertainties on valuation and/or future profitability of the combined institution. The ECB generally intends to recognise its accounting value, but expects acquirers to take advantage of the low acquisition price to increase the sustainability of the business model or the prudence of assets' valuation, in particular for non-performing loans (NPLs). Badwill may also be used to bolster the combined institution's capital ratios, but the institution should refrain from distributing the potential benefits from badwill to shareholders, until the sustainability of its business model is firmly established.

The use of internal models – transitional arrangements

The ECB states that, as a general rule, approval to use internal models is granted to a specific legal entity and is not transferable to another legal entity. Against this background, the formation of new entities or the transfer of exposures to existing entities, as a result of business combinations raises questions about the continued use of internal models: newly authorised institutions cannot obtain approval to use them from Day one and existing entities may lack approval to extend their models to newly acquired exposures or, conversely, to apply models of an acquired entity to existing exposures.

In these cases, subject to clear model mapping and a credible internal model roll-out plan, the ECB is willing to acknowledge, for a limited period of time, the continued use of the internal models that were used by the combined institutions before the merger in order to avoid the disproportionate supervisory burden that would arise from the institutions having to, temporarily, fall back on the standardised approach.

In summary, the ECB’s Guide sends a message to market participants that, if not actively encouraging consolidation transactions, it will, at least, not erect additional obstacles to business combinations in the European banking sector. Whether that will be enough to promote such transactions, which often pose intricate strategic, operational and legal challenges, will not, however, depend on the ECB's supervisory approach, but on market participants' appetite to realise consolidation projects with potentially uncertain prospects.

Whether [the ECB’s Guide] will be enough to promote such transactions, which often pose intricate strategic, operational and legal challenges, will not, however, depend on the ECB's supervisory approach, but on market participants' appetite to realise consolidation projects with potentially uncertain prospects. 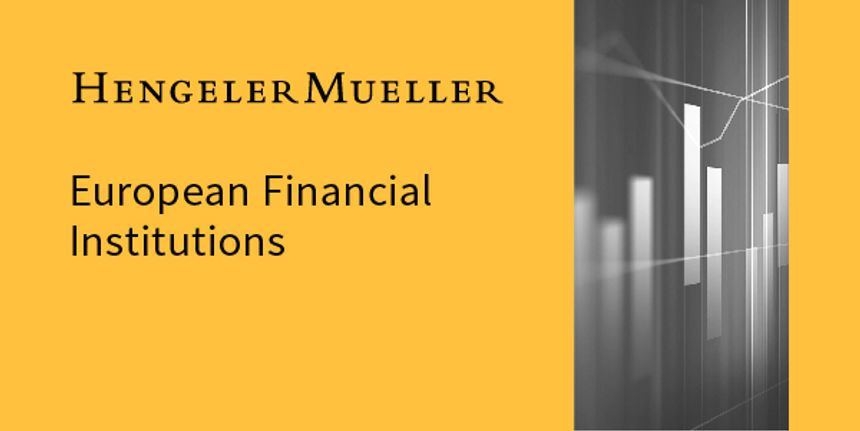