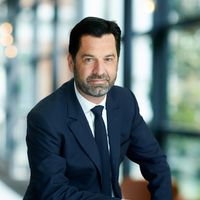 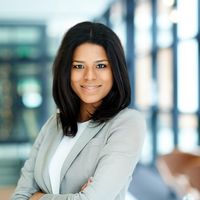 In March 2016, the European Banking Authority (EBA) published its final guidelines on product oversight and governance arrangements for retail banking products (EBA Guidelines) pursuant to Article 16 of the Regulation on the establishment of the EBA ((EU) No. 1093/2010), which allows the EBA to adopt “guidelines and recommendations addressed to competent authorities or financial institutions”. The French Banking Authority (the ACPR) subsequently published an opinion in September 2017 in which it stated it would comply with the EBA Guidelines and apply them to its supervised entities (the ACPR Opinion).

In this context, the Fédération Bancaire Française, a professional association representing banks operating in France (the FBF) appealed against the ACPR's opinion in November 2017[1] on the grounds of ultra vires (excès de pouvoir), alleging that the EBA Guidelines are not valid.

1.  Admissibility of FBF’s appeal for ultra vires against an ACPR Opinion

The French Conseil d’Etat held that the FBF’s appeal for ultra vires is admissible in accordance with its jurisprudence, relying on its judgments in the cases Société Fairvesta International GmbH[3] and Société NC Numericable.[4]

Those precedents reiterate, as a general point, that the opinions, recommendations, warnings and statements adopted by the supervisory authorities in the exercise of their tasks may be disputed by way of an appeal for ultra vires: (i) where they are general and mandatory provisions or where they set out individual requirements, a breach of which could be enforced by those authorities; or (ii) where they may produce significant effects, such as economic effects, or have the purpose of significantly influencing the conduct of the persons to whom they are addressed, provided that the action is introduced by a person claiming a direct and definite interest.

The French Conseil d’Etat held that the second limb had been met. The purpose or effect of the ACPR Opinion, to the extent that it is addressed to financial institutions subject to ACPR supervision, is to require such institutions to significantly change their practices with respect to the product oversight and governance arrangements for retail banking products. By informing financial institutions that the ACPR would take into consideration the EBA Guidelines in the exercise of its supervisory powers, the ACPR Opinion was intended to influence the conduct of such institutions. The Opinion is therefore detrimental to the institutions and to the FBF, which is in charge of the protection of their collective interests.

In accordance with its jurisprudence, the FBF's action was therefore considered admissible by the French Conseil d’Etat.

2.  FBF's indirect dispute of the validity of the EBA Guidelines

Indeed, there are two main ways of disputing the legality of an act of EU law. The first one is an action for annulment under Article 263 of the Treaty on the Functioning of the European Union (TFEU), which is a judicial procedure whereby the ECJ reviews the legality of a decision-making act adopted by an institution, body, office or agency of the EU. In parallel, Article 267 TFEU provides for an action for a preliminary ruling, which is a procedure whereby a court or tribunal of a member state, such as France, may ask the ECJ to give a ruling on the interpretation or legality of EU law in a dispute submitted to it.

However, both of these remedies - (i) actions for annulment under Article 263 TFEU and (ii) actions for preliminary rulings under Article 267 TFEU - are excluded in relation to opinions and recommendations as stated by a decision of the ECJ dated 20 February 2018.[6] The French Conseil d’Etat therefore issued a state of proceedings and asked the ECJ whether the guidelines issued by a supervisory authority are: (i) subject to an action for annulment; and (ii) if an action for annulment is not possible, whether such guidelines may be the subject of a preliminary ruling.

It should be noted that, if the ECJ were to accept that the action for annulment is admissible, which is conceivable as it has already accepted the possibility of exercising an action for annulment against a soft law act of the ECB,[7] it is very unlikely that the FBF would be able to proceed on the grounds of limitation: such actions must be submitted within “two months of the publication of the measure, or of its notification to the plaintiff, or, in the absence thereof, of the day on which it came to the knowledge of the latter, as the case may be”.[8]

3.  The validity of the EBA Guidelines

The concepts of product governance and oversight, frequently discussed in relation to the EU Markets in Financial Instruments Directive (MiFID II), are not included in the regulations that form the basis of the EBA competence. The French Conseil d’Etat therefore notes that “no regulation […] provides for a provision empowering the EBA to issue guidance on product oversight and governance arrangements for retail banking products”.

Accordingly, the French Conseil d’Etat invites the ECJ, in the event that the FBF is entitled to contest the validity of the EBA Guidelines by the preliminary ruling procedure, to determine whether the EBA was competent to adopt such guidelines.

[1] The appeal was supplemented by an additional statement of claim and three other statements of claim, filed on 8 February and 23 May 2018, 18 February and 30 September 2019 with the French Conseil d’Etat.

...the Fédération Bancaire Française, a professional association representing banks operating in France (the FBF) appealed against the ACPR's opinion in November 2017[1] on the grounds of ultra vires (excès de pouvoir), alleging that the EBA Guidelines are not valid. 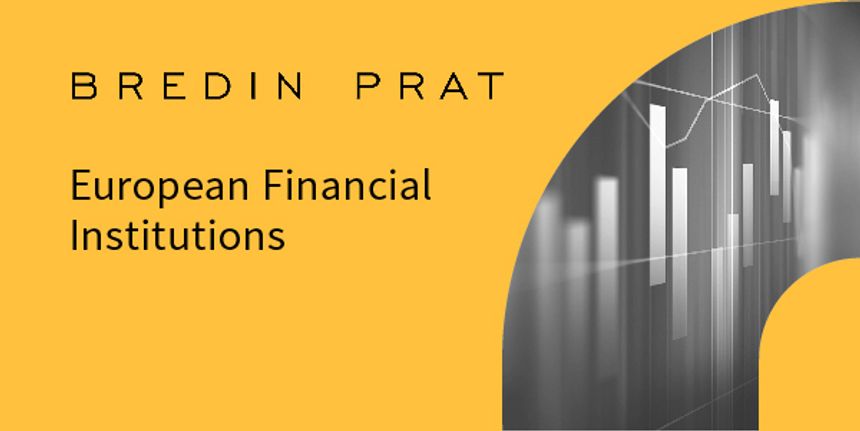