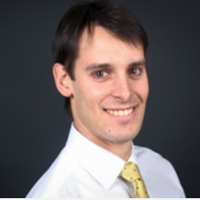 The new EU Covered Bond Directive (which came into force, together with an EU Regulation, in January 2020 and needs to be implemented in member states by July 2022) contains a discretionary initiative that can, but is not required to be, introduced by individual EU member states. If individual member states do introduce the provision by way of national implementing regulations, it will contribute to optimising the financing tools available for banking groups that operate in more than one member state.

Prior to the introduction of the Directive, the cover pool (e.g., mortgage portfolios) of each of the subsidiaries in a banking group could only be used to issue local covered bonds. That was not ideal, as issuances would inevitably be smaller and the strength of a member of the group could not be used in larger covered bond issuances as they would always be limited by the size of the cover pool of that particular member. In other words, the covered bond as a funding tool was compartmentalised for each credit institution in a banking group.

It is important to note, however, that this innovative funding tool contains certain limitations:

1. it does not cover self-retained covered bond structures (the externally issued covered bonds need to be placed among third party investors).

It remains to be seen if and how this provision will be implemented and operate in practice and what EU and national regulations are brought in to aid, and provide guidance on, that operation. It will also be interesting to monitor whether, and how, the tool is used and relied on by banking groups, particularly given it will take effect in the aftermath of COVID-19 when such groups may well have significant funding requirements.

It remains to be seen if and how this provision will be implemented and operate in practice and what EU and national regulations are brought in to aid, and provide guidance on, that operation. 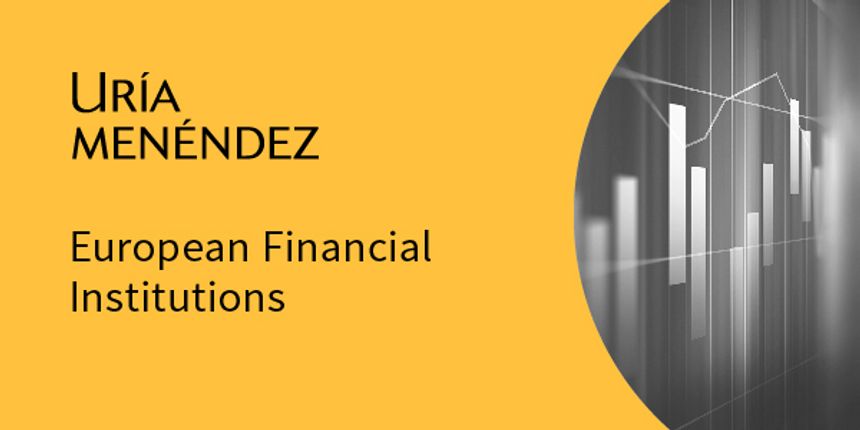