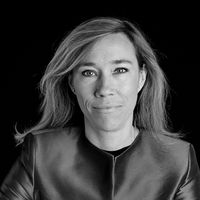 Anti-money laundering has been high on the legislative agenda in recent years, both at European and national level across the region. In the Netherlands, against the backdrop of recent scandals and an imminent FATF evaluation, the Ministers of Finance and Justice announced their joint ambition to set an international example in the fight against money laundering and terrorist financing.

This Dutch AML Action Plan, originally presented in June 2019, stresses the importance of a collaborative approach to tackling money laundering - with coordinated action between regulators, prosecutors and financial institutions - and goes further than the internationally prescribed standards. It consists of three pillars:

In January 2020, the Ministers of Finance and Justice reported to the Dutch parliament that several important steps had been taken towards implementing the Action Plan. In particular, a bill is currently being prepared to implement certain elements of the plan, which will amend currently applicable Dutch anti-money laundering legislation (the Wet ter voorkoming van witwassen en financieren van terrorisme, or the Wwft) to include the following measures:

This proposal has generally been well-received in the market, with the Dutch Banking Association, for example, in particular welcoming the possibility for institutions to jointly monitor transactions. The bill is currently expected to be discussed in parliament in July 2020. Meanwhile most of the legislation intended to belatedly transpose the fifth AML Directive into Dutch law was adopted in April 2020 and is expected to enter into force shortly after that point.

This proposal has generally been well-received in the market, with the Dutch Banking Association, for example, in particular welcoming the possibility for institutions to jointly monitor transactions. 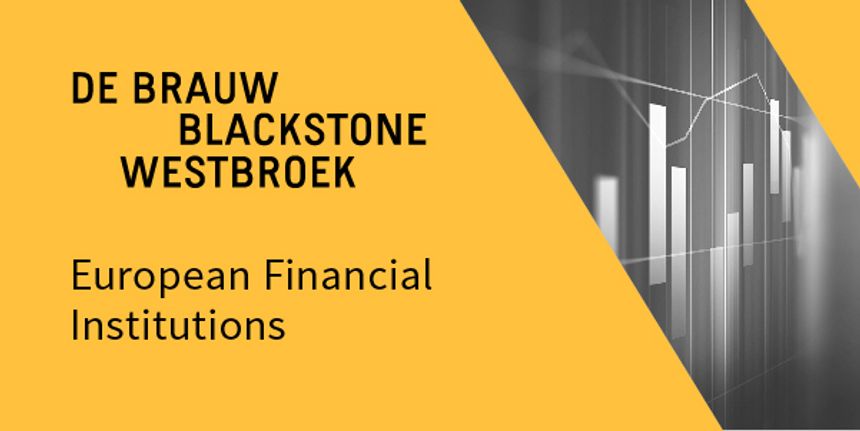